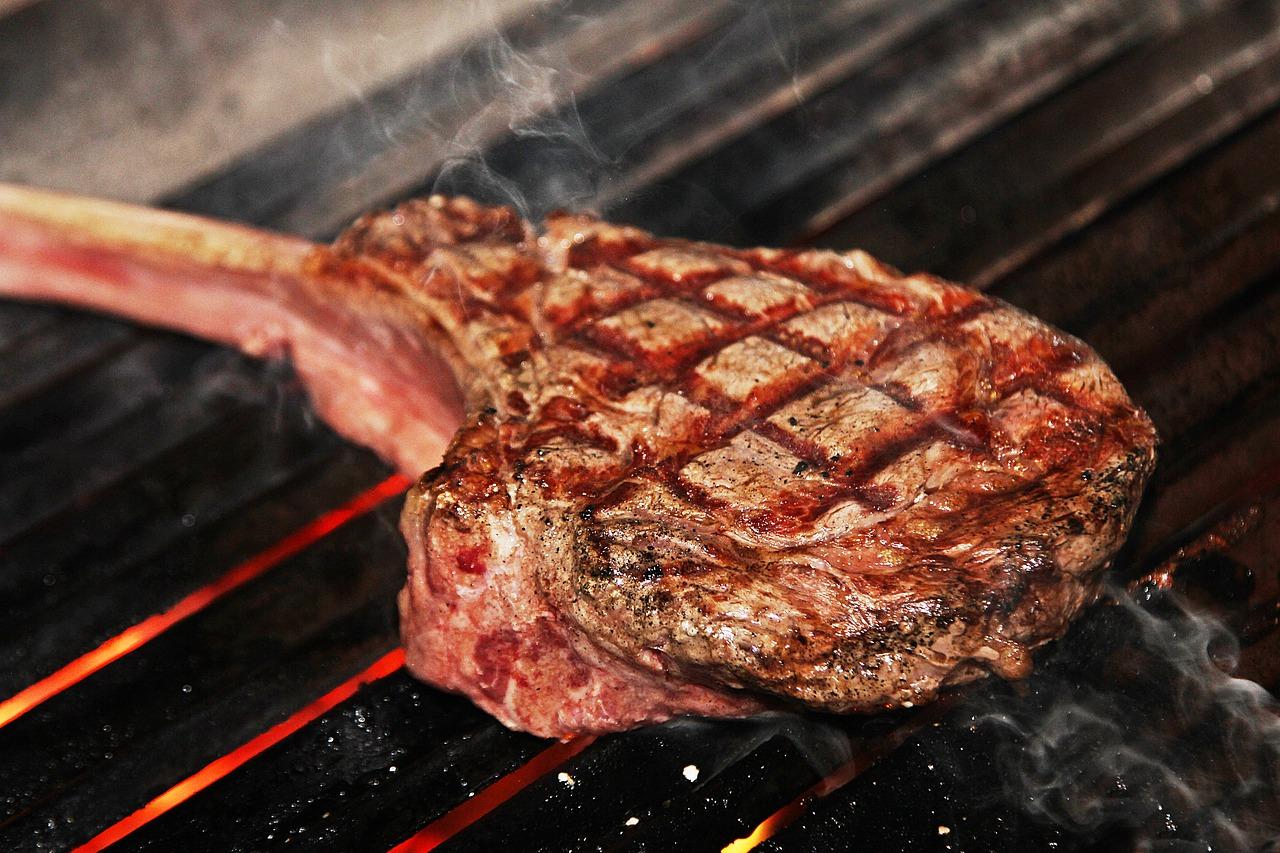 A cast-iron grill can provide superior heat retention and distribution, and a naturally non-stick surface.

Cast iron has been used for centuries and it’s still one of the best cooking materials known today.

Seasoning is an important part of cast iron grill maintenance.

During the process, you will heat oil to penetrate the grill surface, protecting it from rust and creating its trademark non-stick properties.

Aside from heat, oil is the most important component during seasoning.

You probably have some questions about the type of oil to start with. Can you use olive oil to season a grill?

Short Answer: Yes you can, but grapeseed oil is much better.

Let’s look into it and see how you can preserve your grilling surface for years to come. 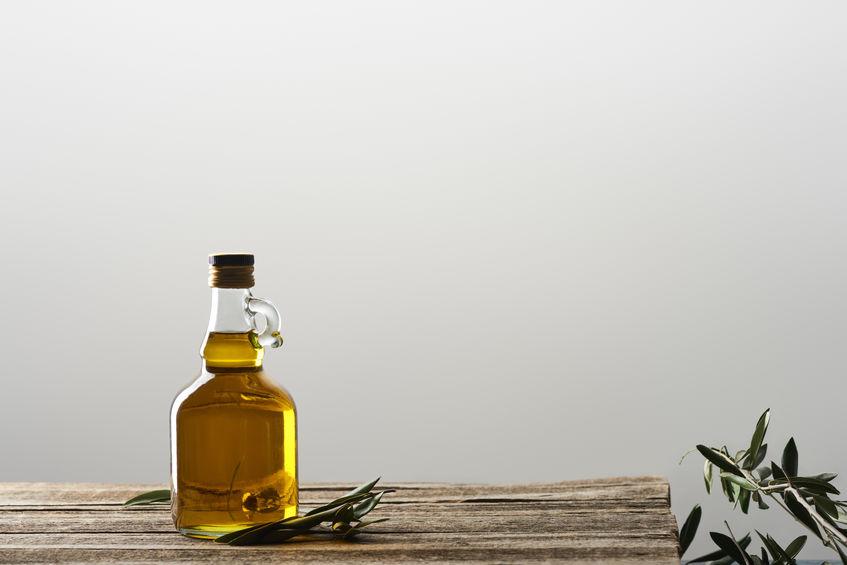 Olive oil is an excellent oil. It has a complex yet subtle flavor, and it can enhance many Italian, Spanish, and Mediterranean recipes.

It has a relatively low smoke point and may not penetrate the porous cast iron surface in the way you need it to.

Can you use olive oil to season a grill?

The simple answer is yes you can, but grapeseed oil is much better.

The seasoning will degrade quickly when compared to other oils.

This could cause your grill to rust or lose its nonstick properties.

Instead of olive oil, let’s take a look at what you should be using…


What are the Best Oils for Grill Seasoning? 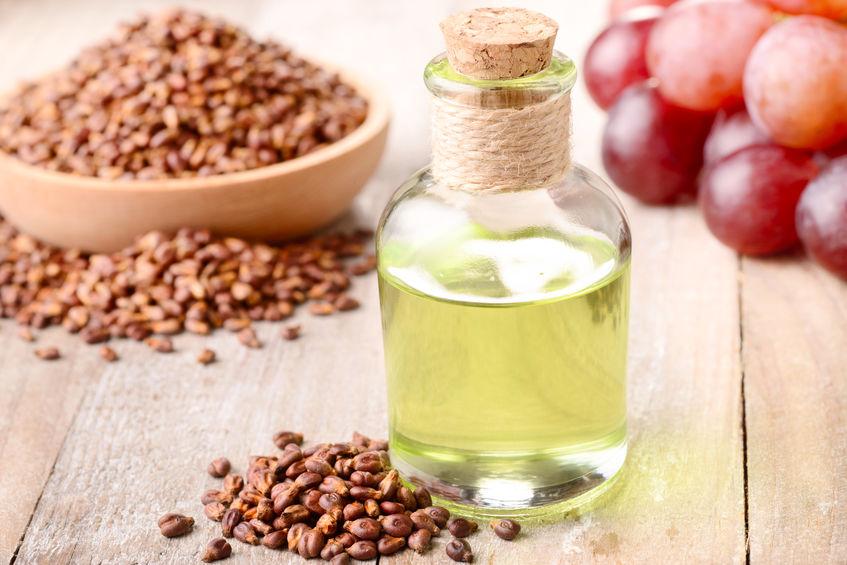 So if you shouldn’t use olive oil to season a grill, what can you use instead?

If you are to believe the majority of grilling enthusiasts out there, grapeseed oil is the answer.

When seasoning a grill, it requires using very high heat.

Using the right oil is imperative as the seasoning would not be done properly.

We have said that grapeseed oil is the best to use, and whilst that is the best oil to use, other oils can also be used.

The oil must reach a high burning point.

Peanut, canola, vegetable, and grapeseed oil are all good, but not olive oil.

As you can see olive oil has the lowest burning point, so why grapeseed if peanut oil has the highest smoke point?

The reason behind that is that grapeseed oil has a neutral odor and flavor.

Also as it has a low amount of saturated fat and it creates a better non-stick layer and a more reliable seasoning that penetrates the porous surface of cast iron.

Cold-pressed oils are best, and organic oils are even better because they don’t have any additional volatile compounds.

You can buy in bulk to save money.

This Pompeian 100% Grapeseed Oil is available in a pack of six, and it’s perfect for seasoning, cooking, and even deep-frying.


Keep Your Grill Seasoned with a High-Quality Oil 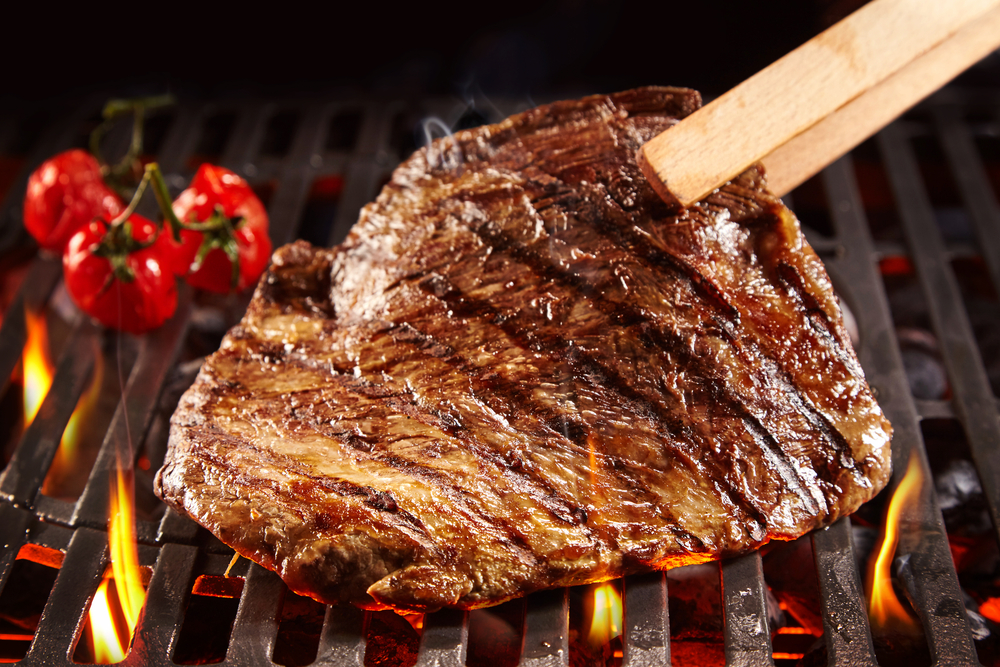 You’ll get much better results from a high-heat oil like grapeseed.

Remember all you need to season your grill properly is cooking oil, a spray bottle,  a paper towel, and a good grill brush like this Grillart Grill Brush and Scraper.

After seasoning your grill, leave it to cool for roughly fifteen minutes, then apply another layer.

Using the right oil will protect your cooking surface and limit the number of times you will need to season your grill throughout the year.